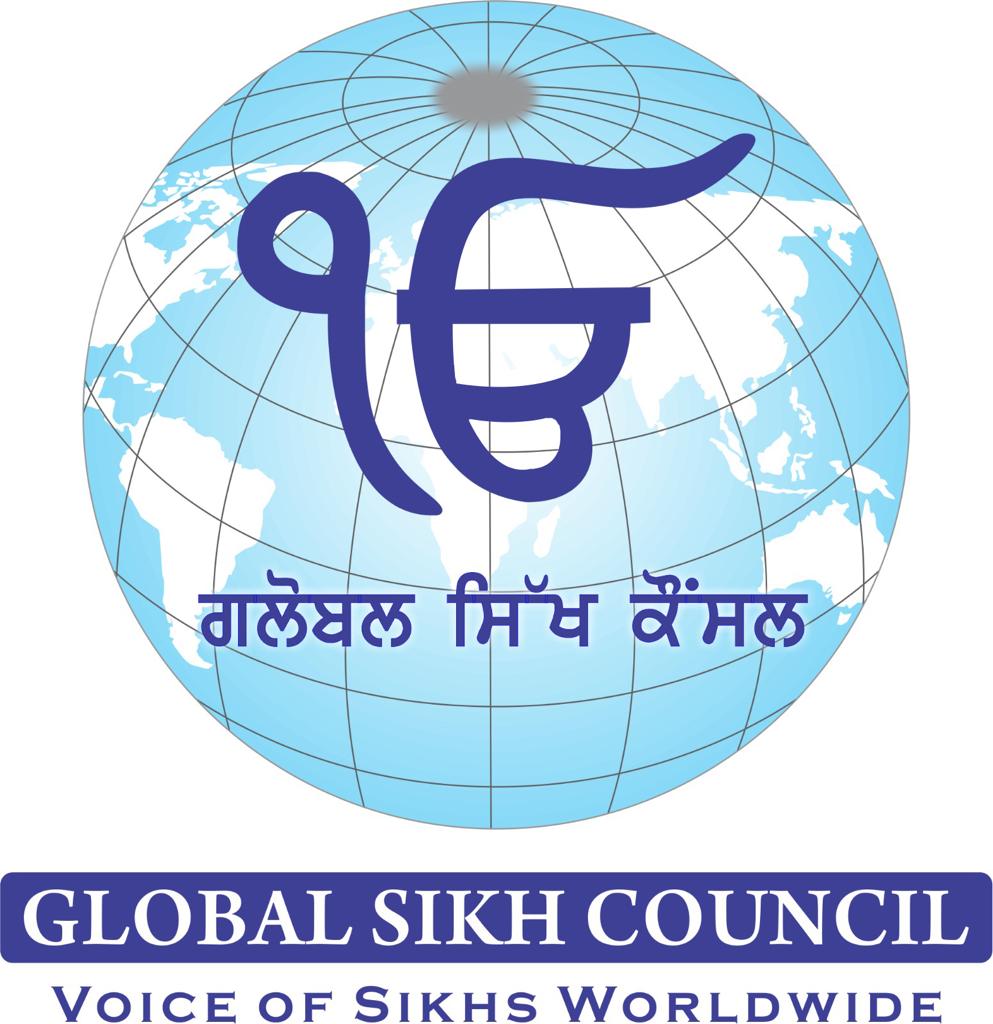 Understanding the Hukam of Akal Purkh to be a Gurmukh 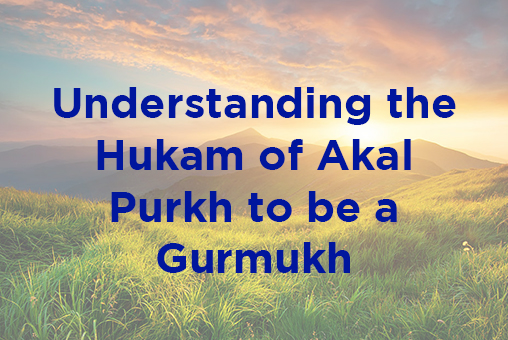 It is commonly understood (or misunderstood) that Hukam (ਹੁਕਮੁ) is similar to an order of someone holding an eminent position like our elders, teachers, manager, officer, landlord, etc. However, Guru Granth Sahib considers the Hukam of Akal Purkh, related to laws of nature, religion, natural system, realities of the universe, etc. Hukam is not confined […] 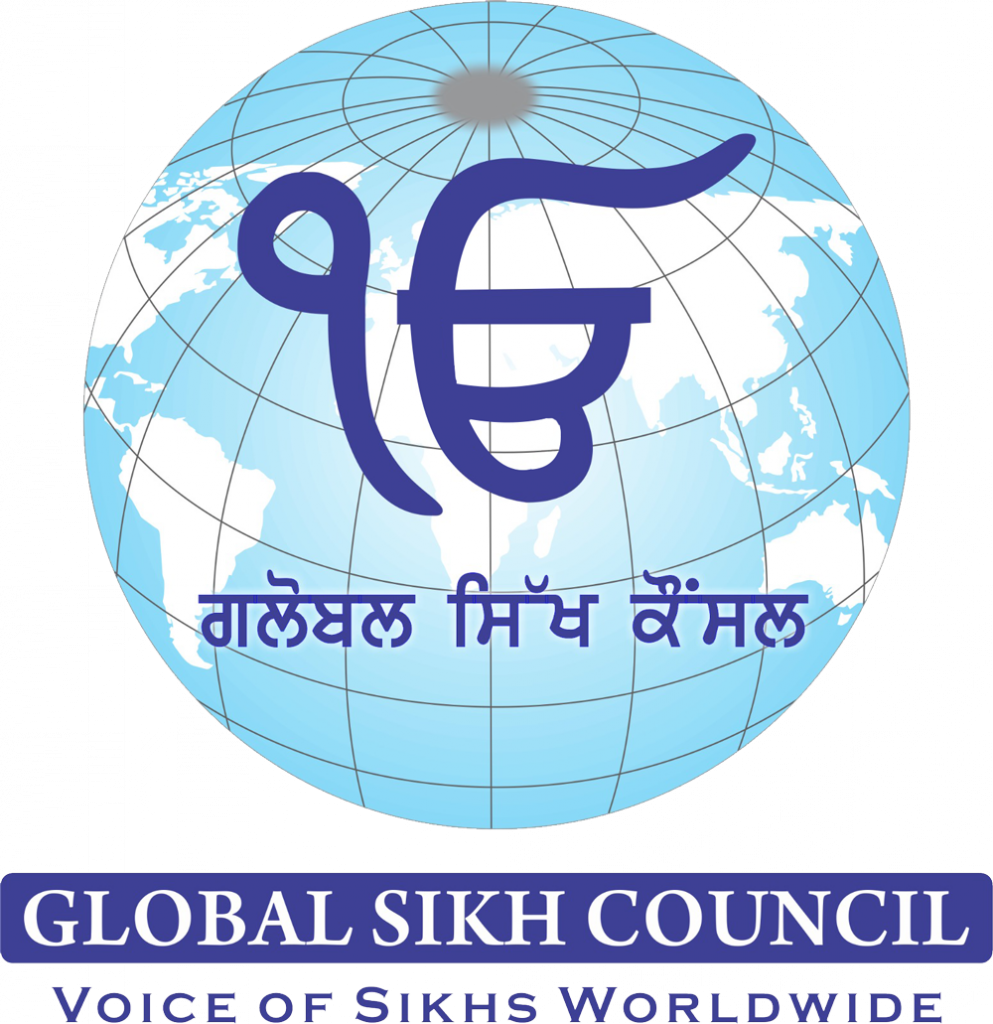