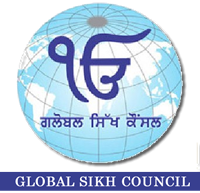 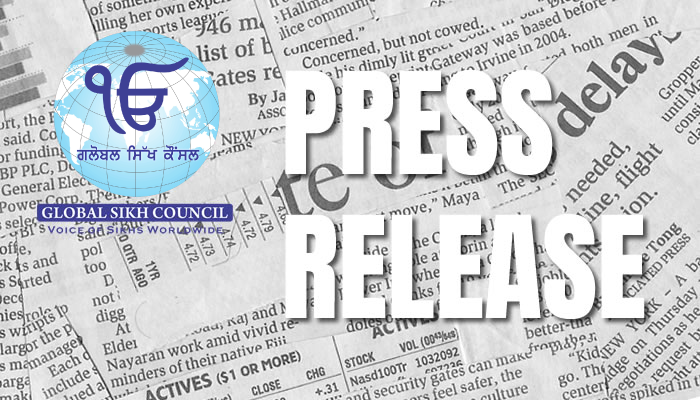 GSC strongly condemns the Cowardly attack on Gurudwara in Kabul. Global Sikh Council strongly condemns and is deeply concerned about the cowardly attack on Gurudwara Karte Parwan. Two people died after a group of unidentified gunmen stormed a gurudwara in Kabul, Afghanistan, on Saturday, and opened fire. The deceased has been identified as 60-year-old Sawinder […]

GSC strongly condemns the illegal demolition of houses of Sikhs and Langar Hall of Gurdwara in Gagan Manoharpur village Moradabad UP. In a country where crores of people are undernourished and struggle for a single meal in a day, Gurdwaras are doing what every ideal government should have been doing. It is very strange that […] 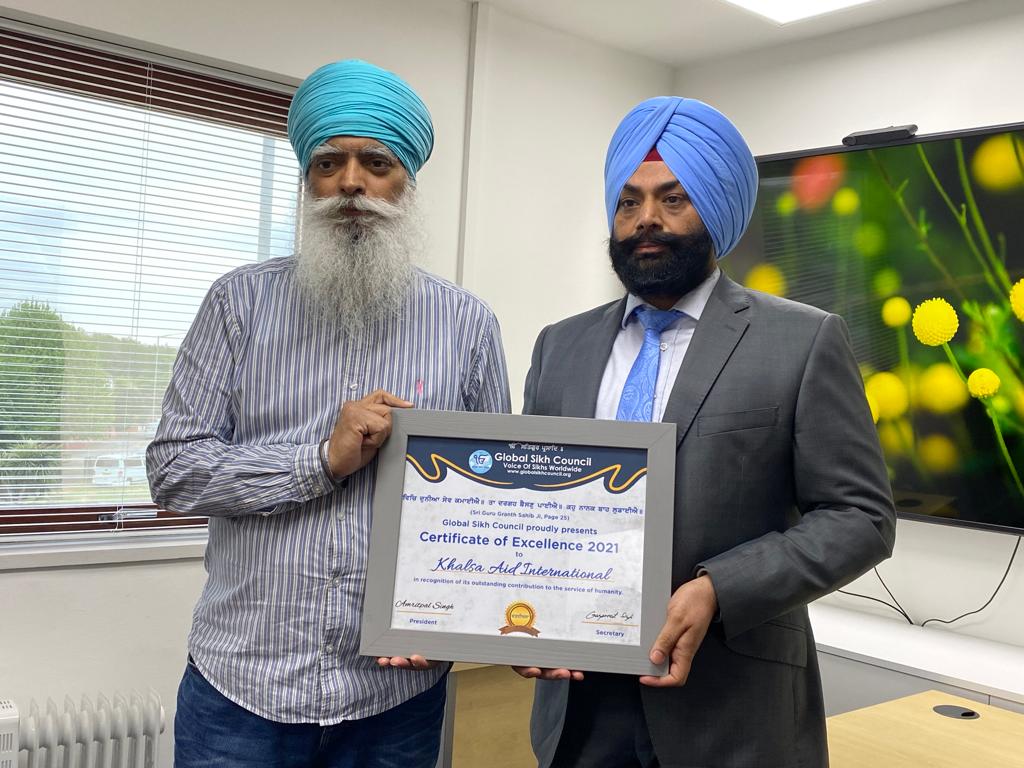 Yesterday, on Friday 29th April 2022, the President of Global Sikh Council (GSC) Mr. Amritpal Singh Sachdeva visited the headquarters of Khalsa Aid International (UK) and presented a Certificate of Excellence award to Mr. Ravi Singh Khalsa. The session was live-streamed on YouTube and Facebook, with people from all over the world taking part. Through […] 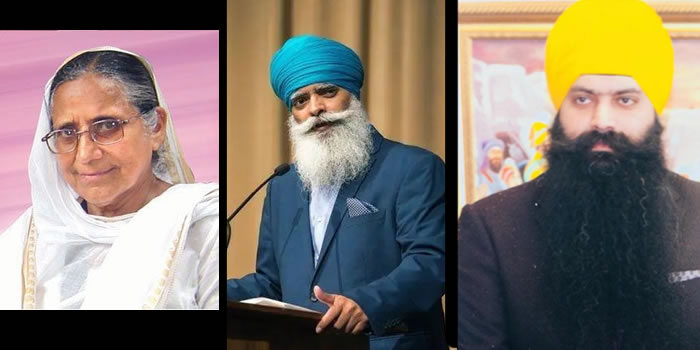 MEDIA RELEASE Delhi’s horrific incident of rape, attempt to murder and cutting hairs of a Sikh girl. Global Sikh Council (GSC) strongly condemns the shocking, deplorable and horrendous incident of rape, merciless beating, parading with face blackened, and tonsuring her who belongs to the minority Sikh and poor family in Delhi. The videos that have […]

Sikh Wisdom and Global Sikh Council are pleased to announce a milestone of a joint project that reached over 1000 questions on its website www.sikhwisdom.org Four months of its operations with a dedicated team of Sikh Scholars has attracted a record number of unique visitors asking any and all questions related to Sikhi. Sikh Wisdom […]

Open letter to the PM (India) Press Release Date: 30th July 2021 Global Sikh Council (GSC) new Board of Directors (BOD) and Executive Committee. GSC an umbrella organization representing Sikhs around the world, follows democratic process to select its governing body. GSC board meeting was held July 24th 2021, via zoom call. Face-to-face meeting could not be held due to travel […]

Receive updates and invitations to events